You Deserve a Strong Legal Advocate

Let Me Fight For You 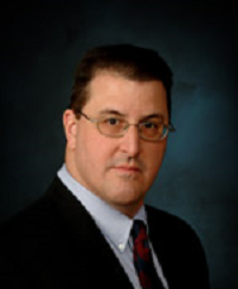 As a native of Dayton, OH, Richard L. Kaplan was educated in Dayton and has been practicing law here for over 26 years.

His legal practice is based with a heavy emphasis on divorce, dissolution, child custody and support, spousal support, and paternity. Additionally, his practice also has an emphasis on criminal and traffic offenses like DUI, OVI, OMVI, DUS, theft, domestic violence and any other crimes that a person in Ohio could be charged with.

I enjoy fighting for the underdogs. When you need someone in your corner, you can count on me.

Richard L. Kaplan is in a unique position as a lawyer. Aside from being a police officer in the past, he has been a prosecutor, an Assistant Attorney General, and an acting magistrate and judge. With all of this experience under his belt, he has the knowledge and understanding of being involved in the criminal justice system and the family court system in many different ways.

Attorney Kaplan is admitted to practice in the following Courts: